On the up…and up… and up

On the up…and up… and up 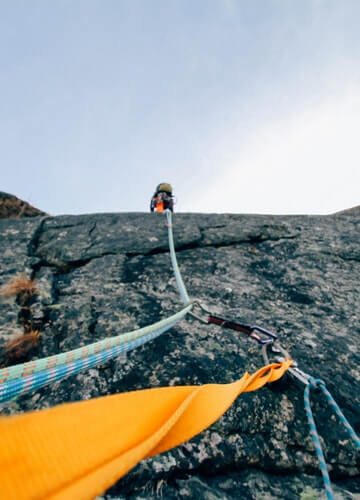 The media is talking a lot about recruitment right now, and with good reason. Over the last few months, the sector has continued to defy even the most ambitious of forecasts. This is despite the Office for National Statistics reporting a slowing down of the economy and a further weakening of the pound. Where the latter half of 2016 ended on a high, the first half of 2017 was largely characterised by a low. However, according to The Telegraph, several surveys among UK business leaders have indicated that the weaker pound is driving a “substantial rise in demand from overseas” which is boosting exports.

This, according to economists at EY, could see a “surge in foreign demand combined with business investment, reinforcing growth” of around 1.8% in the latter half of this year – 0.5% higher than originally forecast and driven largely by increased demand within the services and manufacturing sectors.

Of course, growth is lagging behind last year but to quote the Financial Times this is “as likely to be a blip as a trend.” The National Institute of Economic and Social Research (NIESR) is also in agreement with this.

With employer hiring intentions retaining their current high levels combined with the recent news from the Markit/REC ‘Report on Jobs’ that starting salaries are at their highest level for almost two years, the outlook for recruiters is a positive one. This seems to be resonating with many would-be recruitment entrepreneurs, too.

Indeed, the number of potential new recruitment agency owners that we have spoken with in recent months is reflective of the positivity that exists within the sector right now. More and more successful recruiters are recognising that not only are there significant opportunities to build and grow their own agency, but the support and funding they can receive to get them up and running is so much easier to come by than ever before.

If starting your own recruitment business is in your plans over the coming months, why not give us a call and we can show you how you can be up and running sooner than you realise.