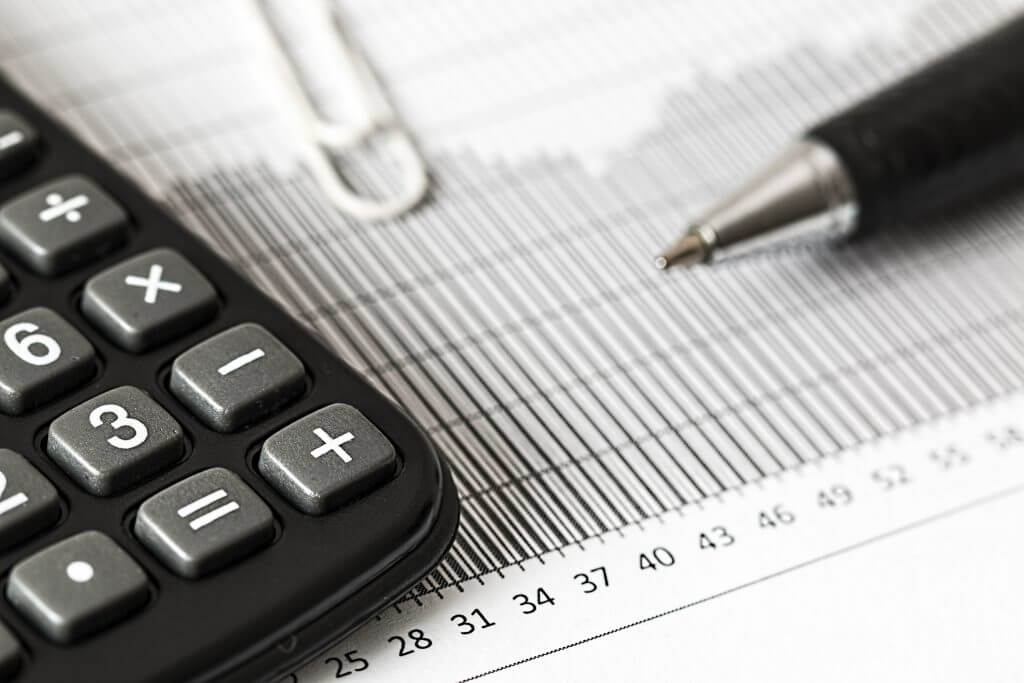 Demand for staff remains high with the strength of the labour market viewed as a positive sign for the UK economy. However, skill and candidate shortages persist across many sectors from Hospitality to Aerospace according to the REC. As Brexit talks rumble on, companies are becoming increasingly concerned about their ability to hire the staff needed to implement future growth plans.

The Oil and Gas Sector has seen a 4.16 per cent increase in margins to 29.8 per cent in Q1. Capital investment is reported to be progressively returning to the North Sea with around 16 projects potentially getting the go-ahead this year. Recent commitments by Shell and BP are evidence that the major oil companies are still interested in the region. However, the industry is still dependent on maintaining current efficiency improvements to ensure the long-term future of the UKCS (UK Continental Shelf). Overall, the outlook is encouraging for the year ahead.

Demand for drivers remains high with margins increasing in the Driving Sector to 21.96 per cent as the growth of E-Commerce continues. Meanwhile, The Freight Transport Association is urging the government to step up the pace of negotiating trading arrangements with the EU as well as providing more clarity on what the UK’s future immigration policy will look like.

The Healthcare Sector’s margins remain largely unchanged at 31.34% in Q1 as acute staffing shortages and cancelled operations continue to dominate the news. The British Medical Association has warned that although winter is over, the pressure is not.

Margins rose by 3.34 per cent in the Industrial Sector to 14.85 per cent in Q1.  However raw material shortages, supply chain disruption and rising commodity prices continue to adversely affect costs. Despite this, manufacturers continue to remain positive with the CBI reporting that export orders growth accelerated at the fastest pace in more than 20 years whilst domestic orders hold steady.

Margins within the IT sector increased by 2.63 per cent to 17.56 per cent in Q1. Ongoing demand for security specialists means that candidates specialising in cybersecurity continue to be in short supply as well as other specialist roles.

Although margins in the Sales Sector remain relatively unchanged at 24.92%, a robust start to the year has been reported with demand for language skills high as firms move into more diverse markets.