Will you resolve to turn your entrepreneurial dream into reality in 2017?

Will you resolve to turn your entrepreneurial dream into reality in 2017? 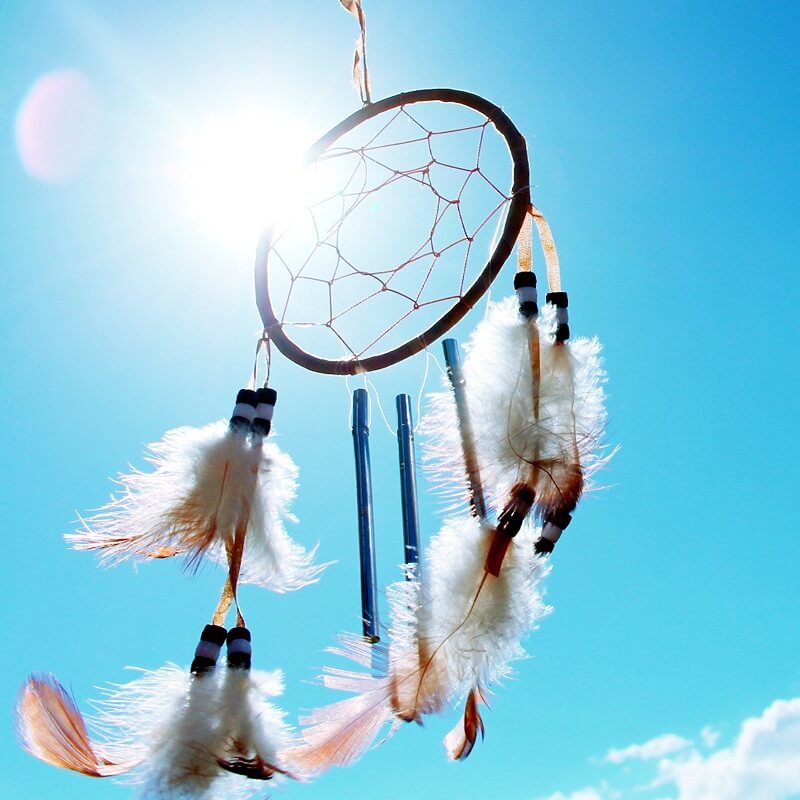 Accordingly, the sector is currently worth a staggering £35.1 billion a year, making it one of the fastest growing areas of the UK economy. That’s an increase of almost £9 billion (24%) since 2012, prompting REC Chief Executive Kevin Green to comment that the recruitment industry is now “bigger than ever before and contributes more to the UK economy than advertising, arts and recreation, and the food and beverage industry.”

So what’s accounting for this incredible growth?

The main reason is because the economy has continued to improve in the wake of the recession. This has led to a rise in the number of organisations focusing on growth by investing in their businesses once more, which in turn has led to an increase in demand for labour.

Situations such as this provide the perfect conditions for those with an entrepreneurial spirit to break free from the confines of their current employer and go it alone. And that is precisely what has been happening – and on an unprecedented scale. An estimated 12,000 new recruitment businesses have registered with Companies House since 2013. Confidence is high, conditions are right and the opportunities are there for those consultants with the belief that they could manage their own agency if given the chance to do so.

This is traditionally the time of year when many people take time out to consider the year gone by and resolve to make a few changes in the year ahead. For some that change means seeking out a promotion or even looking to move to another agency to further advance their recruitment career.

For others, however, the start of the new year is an opportunity to look at where they are now in their career and decide if 2017 will be the year they create their own career nirvana by working for themselves. The great news is that the barriers to entry you may think exist actually don’t.

Over the last 13 years, we have helped thousands of recruiters with the support they need to start and run their recruitment businesses successfully. But there is a misconception that you need oodles of cash to get your new venture off the ground. Not so.

The perceived lack of finance is perhaps the single biggest reason that many would-be recruitment entrepreneurs give for not following through with their idea. They think that because it can take up to 90 days for a client to pay their invoice then they won’t be able to pay their workers, cover their overheads or even pay themselves.

That is not the reality of today’s recruitment finance market – the finance is there, even from day one of the business.

We have partnered with literally thousands of recruitment businesses for over 13 years. They work with us because we provide them with the financial support that ensures a steady cash flow and peace of mind that their costs are always covered and the profit they make can be invested in growing the agency.

It’s the same when it comes to the back office, too. We undertake all the tasks that need to be undertaken, such as payroll, invoicing, HMRC, legislation and credit control…the list goes on; thereby providing you with the ongoing support that enables you to play to your strengths.

Starting a new business can be a daunting prospect. No matter how great you are at driving new business sales, running a business is an altogether different proposition.  However, as the saying goes, when you try to become a Jack-of-all-trades you end up being a master of none. So think about where your strengths lie and how outsourcing those other key business functions will both complement and support your objectives.

Simplicity will empower you to launch and grow your recruitment business based on your proven ability to win new business. The timing has never been better, so if you have aspirations to take your first step onto the entrepreneurial ladder, speak to us and see how we can help you turn your dreams into a practical reality sooner than you may think.