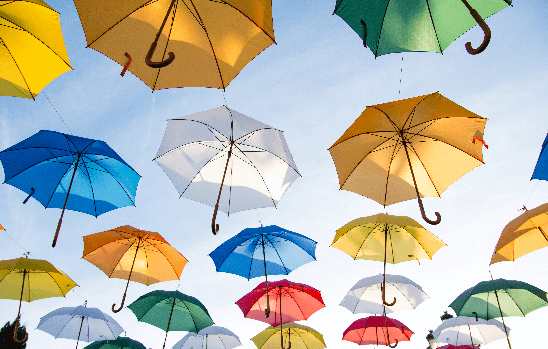 Trust is an essential ingredient to any long-term business relationship, yet it seems that many recruitment business owners working through an Umbrella company are not being told the full story regarding the impending changes to the legislation affecting Travel and Subsistence (T&S) claims.

Part of the reason is that an element of confusion (and hope) exists among many Umbrella providers as to whether or not the lobbying process that has been taking place since last autumn, will succeed in persuading a last minute reprieve by the government, unlikely though that is.

Then there is the suggestion that because the Umbrella business model will change beyond all recognition from 6th April, with the mainstay of services they currently provide effectively becoming obsolete, providers are keeping quiet for now at least over how these changes will affect their clients i.e. recruitment agencies.

So where does that leave recruiters who use Umbrella companies?

The changes, which will restrict the way in which temporary workers working through an intermediary can claim tax relief on T&S expenses, have been contentious ever since the Chancellor announced their introduction back in the autumn.

There are attempts being made to persuade the government to hold fire and review the legislation. But given the Chancellor’s commitment to clamping down on unpaid tax there is little prospect of that happening – the changes ARE happening and as a recruitment business owner you need to be careful and ensure you fully understand the implication for your business.

There are four critical reasons you need to be mindful of;

The changes that are coming into effect in a few weeks will have a profound effect on the way in which recruiters work. This is not a time to wait-and-see how things pan out – the government is clamping down harder than ever before and there are no excuses for not ensuring you understand exactly what these changes will mean for you.

If you don’t get on board with the new legislation the consequences both to your finances and your hard-earned reputation could be catastrophic.

If you have any questions or would like to find out more information, speak to us on 01594 888518 or email sales@simplicityinbusiness.com