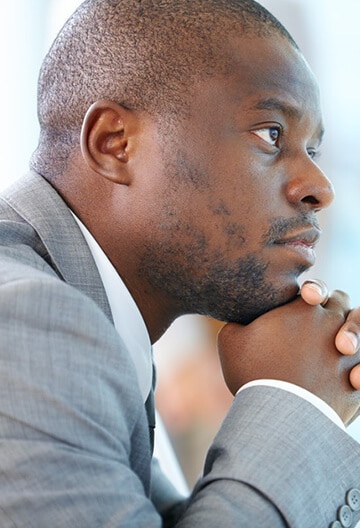 According to Dave Thornhill, MD of Simplicity: “The Chancellor’s Autumn Statement proves that the belt tightening approach by the Government ahead of the ‘economic storm’ was a prudent if harsh measure in terms of capping interest rates but there is much more that needs to be done if UK business is to be fit enough to create opportunities to support conditions required for growth and consequently to help boost employment.

“The fact that economic growth forecasts have been revised to less than one per cent is a bleak and sobering prospect, but indicates the severity of the state of our country.

“With respect to the recruitment sector, the fact that the construction sector, infrastructure spend and other capital schemes are to get a an injection of substantial sums of money is a significant step in the right direction and has to be welcomed. I’m glad to see that funding will be underwritten for SME businesses, which is exactly the stance we have taken through our funding mechanism for start-up recruitment agencies.

“The key headlines show that this Government hasn’t abandoned business on the altar of credit easing, so much of what has been suggested must be welcomed. It is also up to businesses to be brave at times like this and not to succumb to the whims of the various commentators who would have British business dead and buried a long time ago.

“We are more resilient than that, and the recruitment sector is at the heart of the recovery programme, which will help us weather this ferocious storm.

Some of the headlines:

Concluded Thornhill: “There is nothing which has surprised us in this statement as there is clearly little room to manoeuvre. There have been recent indications that the government is prepared to review employment legislation and it is to be hoped that review will encourage employment flexibility against the recent trend in the opposite direction.”

A little about you ×