Response to the Autumn Statement

Response to the Autumn Statement 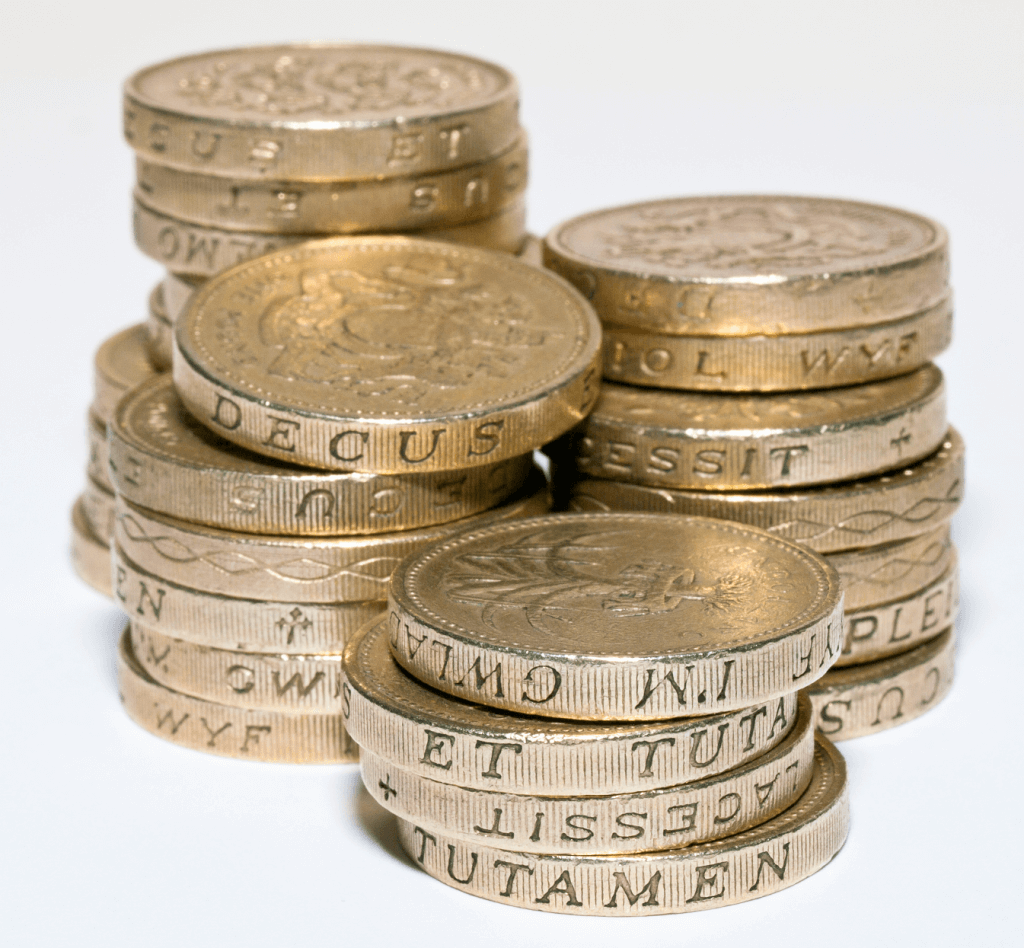 If ever there was an audition for the top job, this was it. With a leadership election in the Conservative Party just around the corner the Chancellor’s Autumn Statement was full of give aways and metaphors that offered very little other than to leave us asking more questions than can be answered.

Mr Osborne’s “We choose to build” budget did just that – build-in another five years of spiraling debt which could see many recruitment business owners tightening their belts over the coming years. The budget pledged around £40bn of spending increases over the next five years and £28bn of tax rises, but the figures don’t quite add up – where are the cuts to pay for that deficit and are we going to be walloped with some new revenue raising measure to come into play soon, such as an increase in fuel duty?

It was interesting to note that the Chancellor made no mention of Travel & Subsistence tax relief in his speech. Although a copy of the full details of the Autumn Statement has now been made public, we are still none the wiser as to the impact any planned relief will have on the recruitment sector.

What changes – if any – have been made since the July consultation paper and what implications will there be for recruitment business owners, particularly those in the SME sector? There is a sense of the government performing little more than a tick-box exercise rather than making any real attempt to clarify the situation. The devil, of course, will be in the details when they are eventually released.

As for IR35 itself, nothing was said, so we can only assume that we now need to wait until the 9th December when the draft legislation will be published along with the rest of the Finance Bill.

Local councils will be given local powers to cut business rates in a bid to make their area more attractive to business, which is to be welcomed. However, whilst on the face of it this could help reduce costs for recruitment business owners and enable them to increase staffing levels, there is no guarantee that they will lower the rate of tax they charge below the current uniform business rate as local authorities seek to recover some of the finding they have lost as part of the overall pubic sector cuts.

The Chancellor stated that the OBR has revised its economic forecast for the next five years, with an estimated 1 million extra jobs to be created. If that is to be the case then that is certainly good news for recruiters, but we must err on the side of caution. With the economy slowing down in the second half of 2015 and global markets a tad on the shaky side, Mr Osborne’s positive revisions are risky.

The extension of the small business rate relief scheme could help remove one barrier to entry for many would-be recruitment entrepreneurs, and with apprenticeship funding to double by 2020 there is the opportunity to encourage more young people to consider a career in recruitment.