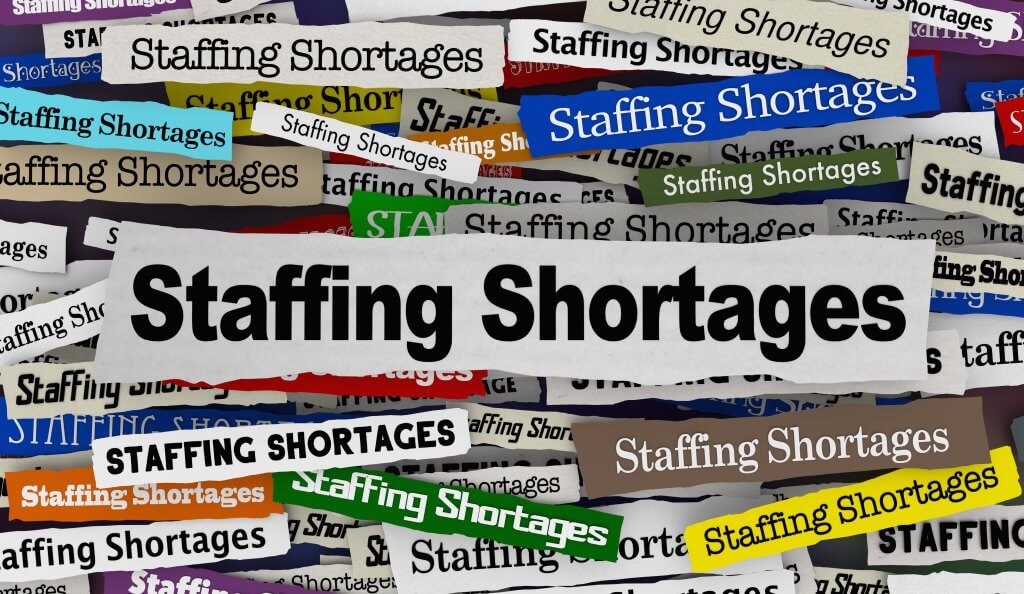 The most recent REC and KPMG, UK Report on Jobs survey indicated a significant increase in recruiting activity at the start of the fourth quarter. Yet, growth in permanent staff appointments and temp billings slowed to a six-month low. In addition, candidate shortages hampered recruiters’ ability to place new personnel. As a result, overall candidate availability fell sharply and at one of the quickest rates ever recorded.

In October, total vacancies increased at a somewhat slower but still solid rate. Strong demand for workers and a severe decline in labour supply produced the most significant rises in start pay since October 1997.

The figures for October indicated a continued large increase in recruiting activity across the UK. With both permanent placements and temp billings increasing sharply. Nonetheless, growth rates were the slowest in six months. Several recruiters stated that applicant shortages had hampered their capacity to fill permanent vacancies.

Candidate shortages continue to be acute.

At the beginning of the fourth quarter, overall employee availability fell once again. This slowed from August’s all-time high, but still the fifth-fastest since the study began in October 1997. Reduced candidate availability was associated with a combination of high demand for staff, labour shortages, fewer foreign workers, and employee reluctance to transition or seek out new positions.

A combination of candidate shortages and high demand for workers adds to the increased pressure on starting pay rates. Start rates and temp wages climbed the fastest in over 24 years as employers gave better incentives to attract and retain employees.

Variations by Region and Sector

Only the Midlands saw greater growth in permanent postings than the other three English areas. In contrast, rates of increase slowed elsewhere. Nonetheless, development in all four areas remained strong.

The North of England had the greatest increase in temp billings of the four English areas studied. Meanwhile, the South of England saw the softest upturn.

At the beginning of the fourth quarter, demand for permanent workers increased across all ten monitored job categories. The hotel and catering industries had the greatest growth in demand for permanent employees. Retail showed the smallest increase in vacancies. However, it was still significant.

Nursing/Medical/Care topped the temporary employee demand rankings in October, followed by Hotel & Catering. Nonetheless, large increases in vacancies were observed in the survey’s other eight categories.