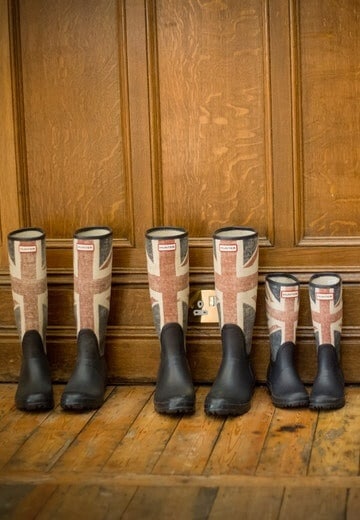 Despite the number of vacancies continuing to fall since early 2019, ‘there are still opportunities out there for people looking for their next step’, according to Neil Carberry, chief executive of the REC.  UK shares performed well during Q2,  despite ongoing political and economic uncertainty. Pockets of optimism remain in certain regions. However, many companies and workers are pressing the ‘pause button’ on investment and career plans as another Brexit deadline looms.

There has been a slight increase in margins in the Education Sector to 31.1 per cent in Q2. The number of secondary teachers in England has been falling for the last six years. In January, the Department of Education launched their first teacher recruitment and retention strategy. However, their Early Career Framework isn’t expected to be rolled out nationally until 2021. In the meantime, recruitment remains an ongoing top priority.

Margins increased slightly to 16.91 per cent in Q2, despite a slowdown in all areas of the Construction Sector. Many companies have been retaining staff in the hope of an upturn in sales, which has consequently led to a minimal decline in workforce numbers reported. However, project delays and a lack of opportunities have resulted in a steep decline in output for June, with the slowdown attributed to ongoing Brexit uncertainty.

Meanwhile, margins increased by 1.93 per cent to 18.97 per cent in the Engineering Sector, with demand remaining consistently high for engineers throughout Q2.

Margins in the Financial Sector decreased to 27.15 per cent in Q2. There have been reports of London’s job market seeing a 50% drop in vacancies compared to a year ago. This sector is vulnerable to regulatory uncertainty with Brexit considered to have a major impact on the hiring strategy of employers.

The Hospitality Sector saw an increase in margins to 24.3% in Q2.  Hotel & Catering reported  the highest demand for temporary staff out of all the sectors in June. The industry has recently seen the launch of a Sector Deal with the Government to promote hospitality as a career of choice.

Margins in the Industrial Sector increased by 2.35 per cent to 21.26 per cent in Q2. There was an unwinding of stocks in Q2 compared to the stockpiling of Q1 as Brexit didn’t materialise. Q2 also saw reduced demand from regions such as the U.S. , Europe and Australia with a slowdown in global economic growth.

Finally, candidates within the IT Sector topped the demand list for permanent staff in Q2.  Margins increased  to 19.38 per cent in Q2. Demand continues to outpace supply in fields such as data/analytics, cyber security and AI. It’s not surprising new then that UK market shares within the Tech sector have enjoyed another quarter of strong performance.