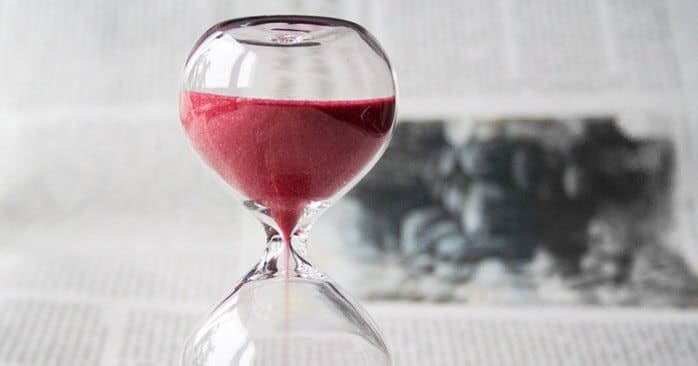 The wait goes on.

High employment and declining candidate availability continue to drive demand for recruitment services in the UK. This has created skill shortages in certain sectors with employers competing for new talent. Despite the resilience of the UK labour market, business confidence is being challenged by Brexit turmoil. Weak global growth is also impacting on investment plans as companies realign their forecasts. Regarding Brexit, Neil Carberry, Chief Executive of the REC comments, “Firms across the country need a stable plan that tells them where they will be next year – not next week”.

Margins for the Sales Sector increased by 9.66 per cent to 37.64 per cent in Q1. Demand remains high for candidates as companies diversify into new geographical markets or sectors. As a result, those with language or technical skills in areas such as robotics, fintech or AI are in demand.

Meanwhile, margins in the Construction Sector increased to 16.13 per cent in Q1. The impact of an impending Brexit has seen the stock-piling of material supplies.  As clients delay projects because of Brexit uncertainty, competition for existing work is high. Residential work was reported to be the strongest performing area going into Q2.

Demand for drivers remains high as companies continue to stockpile goods in preparation of Brexit. Margins increased by 3.07 per cent to 22.08 per cent in the Driving Sector in Q1. Constantly moving Brexit deadlines and no clarity on managing the customs processes are major concerns. Potentially losing access to EU workers is another worry, with the industry already suffering from a shortfall of drivers.

Engineering remains one of the most in demand sector’s for permanent staff during Q1 with margins increasing to 17.04 per cent. However, industries such as the Automotive and Aerospace argue that without tariff-free access to their supply chain network and the free movement of skilled workers, their competitiveness on the global market will be compromised.

Margins in the Financial Sector increased to 29.29 per cent in Q1. Skills in financial management, data analytics, risk and compliance, as well as those with experience in emerging markets, remain in demand. Despite this, confidence amongst city employers in London remains low as Brexit uncertainty continues.

Margins remain largely unchanged in the Industrial Sector at 18.91 per cent. Manufacturing companies ramped up production to build up stocks in preparation of Brexit with demand increasing from both domestic and export markets.

With the Oil and Gas Sector still emerging from one of its most difficult downturns, operators remain focused on cost whilst adopting new game changing technologies to optimise production. Oil and gas production in the UK increased by more than 4% in 2018 according to a recent report.  Margins in the sector have increased to 26.05 per cent in Q1. Meanwhile, new exploration continues to be encouraged through Offshore Licensing Rounds.