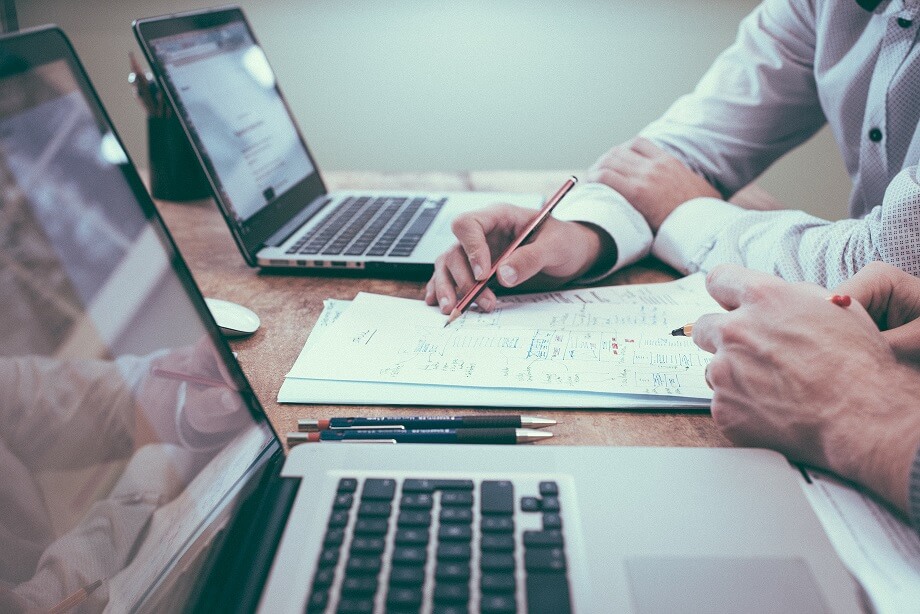 There was a time, in the not-too-distant past, when any utterance of the word ‘unemployment’ would send a shiver down the spine of a recruiter. Today, it is an altogether different story and when it appears in the headlines there is now a quickening of the heartbeat in anticipation of the latest news proclaiming yet another fall. And the latest figures published in July did not disappoint.

According to the Office for National Statistics, UK unemployment fell by 64,000 to 1.49 million between March and May, the lowest levels since records began in 1975.  So with the rate of unemployment at its lowest for 40 years, you would be forgiven for thinking that recruitment business owners would be equally as positive when it comes to having the right people in place within their own agencies. But you would be wrong, at least from an administrative perspective.

We have talked previously about the rate at which the recruitment sector is growing, with the industry itself jumping from £26 billion in 2012/13 to over £35 billion today. However, there are some agencies that are failing to capitalise on this because of one simple factor – time.

When they started their agency, many recruitment business owners took on a multitude of roles ranging from accountant and credit controller to office manager and pretty much every other position associated with running a business. But that soon becomes a problem – the longer they continue to perform the role of Jack-of-all-Trades the slower their rate of agency growth. Here’s why.

Recruitment business owners have two major skill sets – an ability to sell (and sell well) and an acute awareness of what a great consultant looks like. After all, they were once one themselves. Trouble is, by spending so much of their time performing some of the administrative duties mentioned above, they are effectively holding their own business back by not focusing on the things they do best.

Of course there is no escaping the fact that such back office functions need to be done.  However, a more effective and productive option would be to outsource these tasks to a specialist recruitment solution provider such as Simplicity.

You know better than most the importance of finding and securing the best consultants to support your agency’s growth. Equally, you will be all too aware that recruiting good recruiters is a major challenge and one that can only be overcome by dedicating sufficient time to your own candidate sourcing activity.

Similarly, consider the work involved in managing payroll, HMRC reporting, invoicing and payment chasing – these things all take considerable time to do and get right. Many recruitment business owners find themselves overwhelmed by such tasks, with the window of opportunity to focus on the future growth and development of their business never really getting any wider.

Yet those recruitment businesses that do opt to outsource these critical back office functions never look back. In return, they get back time to invest in core fee generating activities – business development and finding good candidates – and in doing so they release the brakes that were slowing them down and begin to realign their sights for growth.