Job Ads continually increase in the run-up to Christmas

Job Ads continually increase in the run-up to Christmas 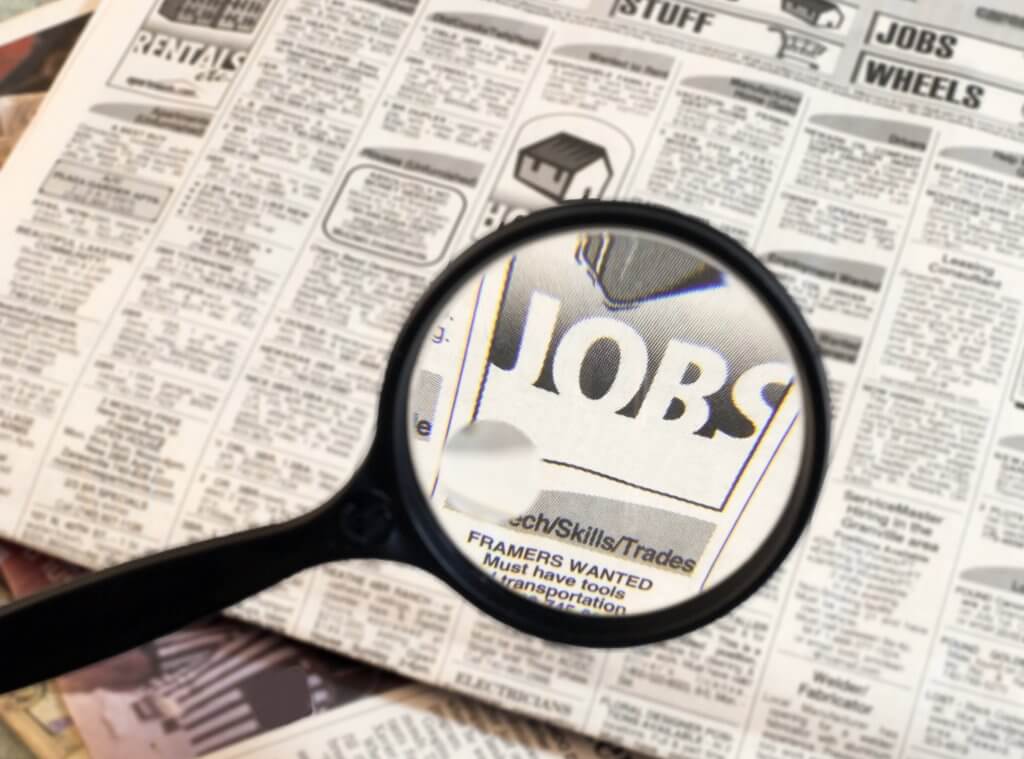 According to the most recent Jobs Recovery Tracker from the Recruitment & Employment Confederation (REC), there were about 221,000 new job ads in the UK in the first week of November, the fourth-highest weekly result since data gathering began in early 2020.

Despite concerns about rising living costs and the persistence of COVID-19, the growth in job ads shows no indications of decreasing in the run-up to Christmas. In the first week of November, the overall number of active job posts hit 2.68 million.

There was a significant increase in active job advertisements across various industries in early November. Driving instructors (+32.3%) and jail officials (+13.0%) had the greatest gains. Vital vocations such as forklift truck drivers (+9.1%) and secondary school teachers (+9.1%) also experienced an increase along with care workers (+7.1%) and goods packers (+6.8%).

However, there were decreases in job advertisements for a variety of construction industry positions. These including painters & decorators (-17.8 %), roofers (-13.4 %), plasterers (-11.3 %), and bricklayers (-11.3 %), among others. It comes as the construction sector faces supply chain bottlenecks and labour shortages.

At the other end of the spectrum, three of the ten worst local areas for growth in active job posts were in the East of England. Breckland and South Norfolk (-3.6 %), North and West Norfolk (-2.4 %), and Bedford (-2.2%). Last week, the area as a whole witnessed a modest decrease in active job ads (-0.1%).