How the 2015 Budget will impact recruiters

How the 2015 Budget will impact recruiters 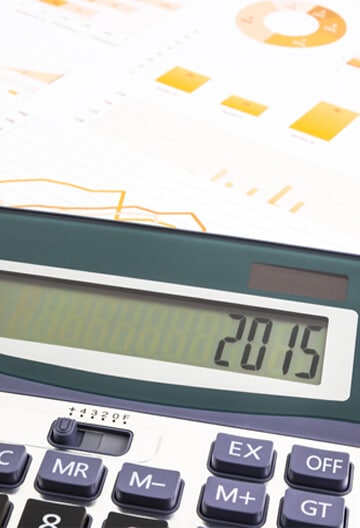 Chancellor George Osborne’s last Budget before the general election was generally agreed to have been his most political so far – a final pitch to voters before they go to the polls rather than a Budget full of pioneering new measures.

But, hidden in the detail, there are always proposals that impact on the recruitment sector. The Budget of March 2015 was no exception.

Here, Tom Atkinson, chairman of Simplicity, which provides financial support and back office solutions to recruitment businesses, explains where the impact could be felt.

While the Chancellor’s Budget, for both the recruitment sector and business as a whole, could best be described as an “as you were” Budget, there are three areas that could directly impact on our industry.

These are the commitment to clampdown on Umbrella companies (companies that act as an employer to agency contractors on fixed-term contracts), the predictions on future employment levels and new regulations on zero hour contracts.

The Treasury has been in consultation all this year on umbrella companies and some new legislation was expected. In fact, what has been said is that while changes are coming, they will not take effect until April 2016.  But now is the time for employment agencies to prepare.

There is no doubt that HMRC will be working harder to tackle the abuses that are being committed by some umbrella companies.

These are the practices in the spotlight:

If any of these practices sound familiar to your agency, you have been warned!

It has to be good news that the number of people in work is at an all-time high – and Mr Osborne is confident in his predictions that the figure will continue to rise.

The real positive in running a recruitment business in a time of low unemployment is that there are lots of clients looking to employ people. It has seen the recruitment industry as a whole expand significantly.

But there is a significant negative as well in that it becomes much more difficult to find suitable candidates, particularly in some sectors.  Not so long ago, it was difficult to satisfy the demand for IT professionals, now we have the same problems in finding doctors and nurses.

The real tragedy of the coalition Government’s attempts to control immigration is that because of the flow of migrants from Europe, they have stopped people coming from other parts of the world.

It means we have had an influx of unskilled workers from the EU but often highly skilled individuals from elsewhere are no longer allowed to come here. The health service is just one area that is feeling the impact of that.

The Chancellor has promised more regulation of zero-hours contracts and it is long overdue in some areas.

Some employers do an excellent job. They have committed staff because they are able to work the hours that suit them.  But there are also sharp practices. Some employers refuse to allow their staff to work anywhere else, which is ridiculously restrictive. Others will refuse to employ someone unless they work every hour that is demanded.

Again, there was nothing in the Budget to stop these practices, but there was a clear commitment to tighter regulation – and it is coming.

Right up to the voters go to the polls, politicians will be battling for the votes of business people of all kinds. We’ll hear a lot of nonsense and a few goods ideas, but it’s best to be forewarned of the changes that are coming, no matter what happens on May 7.