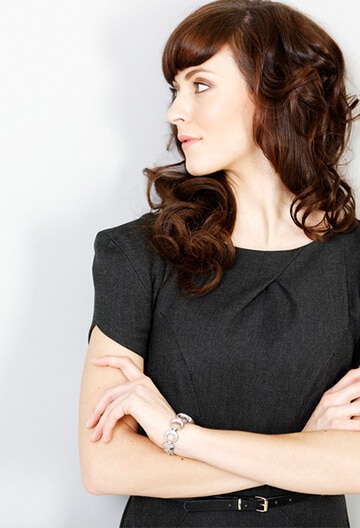 April is always a time of great interest and speculation within the recruitment industry. It’s when the figures from that all-important first quarter are released which many see as setting the tone for what will follow throughout the remainder of the year. And of course it is the time when the effects of the recently announced Budget start to sink in with recruiters.

This April is no different, with the exception of the small matter of the new employment allowance coming into force. But how much do you really know about it and what does it mean for recruiters?

When the Chancellor of the Exchequer George Osborne announced its introduction, the REC was keen to praise the move as one which would greatly benefit SME recruiters, whilst the CIPD for their part acknowledged the ‘positive impact’ this could have on businesses.

But away from the hyperbole, what does it actually mean to recruiters in practical terms?

Firstly, we need to make it clear that this allowance is NOT a cash-back scheme and you will not find yourself £2,000 better off – this is HMRC we’re talking about after all! What will happen is that you will pay less in NIC on your employee’s wages, up to £2,000 in a single tax year. So if you already pay less than £2,000 NIC per year to HMRC, this bill will be eliminated completely. But if you pay more, then don’t forget that you will need to continue making NIC payments above the allowance as normal.

And secondly, the allowance is for employers only. For instance, if you don’t employ anybody else in your consultancy, you will not be eligible to claim employment allowance. This is simply because the business itself doesn’t pay employer’s NIC on the revenue that you, as the sole trader, take out of the business.

For recruiters, this allowance could have huge significance on their bottom line, particularly those who have held off recruiting additional staff to grow their businesses. Indeed, if you were to take on an extra member of staff on a salary of £22,000 a year, you wouldn’t have to pay any additional taxes.

So if you have two tax schemes running (i.e. one for temps and one for internal staff), then you need to make sure you choose which one should receive the benefits of the allowance and let your provider or accountant know. Only one allowance is allowed per employer (Company).

This can only be good news for recruiters and the wider recruitment industry. With the green shoots of economic recovery reaching full bloom once again, the recruitment industry has not only eclipsed the revenues enjoyed pre-2008, it is quite literally blossoming. And with predictions suggesting a 9% growth within the industry over the next two years, the employment allowance could be an additional catalyst which supports this growth.