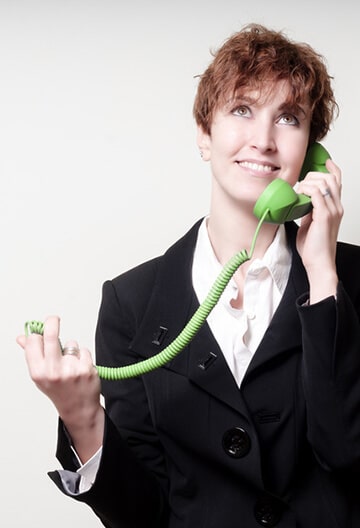 It is a rare thing in our business to applaud the efforts of the nation’s politicians, but this week we find ourselves lightly tipping our hats in the direction of Business Secretary, Vince Cable – and we mean ‘lightly’.

Unveiling his plans on how best to tackle late payments following a comprehensive consultation on the matter, Mr Cable stated that for too long “many large companies have been getting away with not paying their suppliers on time. It is small business that is suffering as a result and it needs to stop.” And we agree with the rhetoric but perhaps less so with the extent to which the Government is prepared to clamp down in late payers.

The issue is this: The Government has estimated that late payment of invoices has affected 85% of businesses over the last two years amounting to a collective total of over £30 billion. As we all know, late payments can mean that you don’t get paid on time, your staff don’t get paid on time nor do your suppliers, yet the bills still need to be covered and costs will be incurred if payments are late.

If the Government’s proposals are given the green light, the new regulations will mean that:

Of course the implications of this can have serious consequences for many business owners and any efforts by the Government to rectify this should always be applauded. However, whilst we welcome the proposals outlined by the Business Secretary, we cannot but help feel he hasn’t quite gone far enough.

For instance, there is talk but as yet no plans to introduce a new ‘upper tier’ to the Prompt Payment Code which would impose stricter payment practices, such as a statutory limit for when a company must pay an invoice by. Yes we recognise that European legislation dictates that businesses must offer credit terms that don’t exceed 60 days, but the law in its current form also says that payment can be extended if both parties are in agreement.*

Moreover, one also needs to question whether an all-encompassing statutory limit on payment timeframes would actually work in practice – could it be deemed counter-productive for some industries? In addition, the Government’s proposals have also avoided introducing fines to late payers and they have veered away from shaming such payers publicly (for now at least) – again, something which could make a significant impact on a recruiters cash flow if left unchecked.

Admittedly, there is no silver bullet to tackling the issue of late payment, and the responsibility for managing any such situation continues to rest on the shoulders of recruitment business owners. But that can be a costly exercise in itself after you factor the time needed to manage your own credit control systems, raising and chasing invoices, and negotiating favourable payment terms with your clients.

That’s why we exist. We have helped literally hundreds of recruitment business owners to get them to where they want to be. By managing their recruitment finance, complete payroll and credit control services, recruiters are free to focus on what they do best – safe in the knowledge that all their invoicing and chasing of late payments is being successfully managed by your team here at Simplicity.

*This is an area within which Simplicity has been a pioneer and key proponent. We fervently believe in better payment practice and have long been staunch advocates of ensuring that both ourselves and others within the industry adhere to the terms and conditions outlined by the Late Payment of Commercial Debts (and interest) Act 1998.