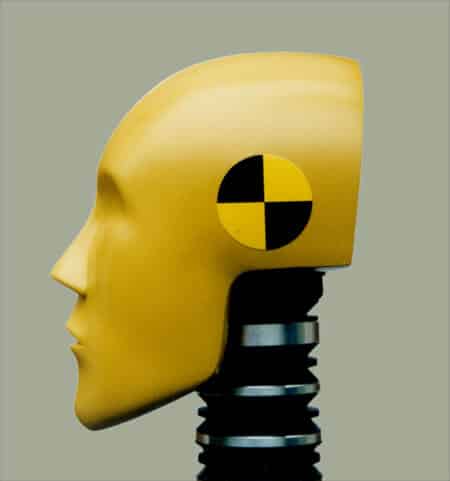 Recruiters need to be prepared to lose business, suffer a narrowing of margins and risk incrimination unless they better prepare themselves for the impending changes to Travel and Subsistence claims that come into effect in April, warns Simplicity.

Simplicity, the leading provider of specialist finance and outsourced administration solutions for recruitment businesses, is urging recruitment business owners to wake up to the consequences of failing to prepare for life in the post-6th April era.

The changes, which were confirmed in the Autumn Statement and Finance Bill 2016, will no longer give contract workers operating via umbrella companies the right to claim back considerable tax relief on transport, mileage, food and other related expenses. The result of which will be a lightening of their monthly pay packet.

However, whilst the consequences for contractors of these changes are well documented, the enormity of the effect they will have on recruiters needs to be better communicated, say Simplicity.

David Thornhill, managing director of Simplicity said: “The removal of the main benefit of working through an umbrella provider will result in a significant reduction in net income not just for the contractor, but for the recruiter too.

“Recruiters will soon be stuck between a rock and hard place once these changes come into effect. To retain their profit margins at current levels and keep hold of their best contractors, recruiters will need to increase fees with their clients. But that will be a hard sell and will see them run the risk of them becoming less competitive.

“The alternative, and the more likely scenario, will be that recruiters keep their existing fees in place, which will mean that their contractors lose as much as 27-28% of their income each month.”

Given the dramatic impact of these changes – which effectively renders the role of the umbrella obsolete – recruitment business owners need to seriously reconsider whether referring a contractor to an umbrella provider is in their best interests.

“Under the new changes, the umbrella company will be transformed to little more than a glorified payroll provider. But critical to remaining on any Preferred Supplier List is the need to remain compliant,” says Mr Thornhill.

“There is a very real possibility that we could see a rise in the number of untrustworthy umbrella companies attempt to bypass this new legislation. This could see some agencies incriminated by default if they are seen to be involved with a tax-evading umbrella provider – and the consequences could be irreversible in terms of loss of income and reputation.”

“It is critical that recruitment business owners fully understand the impact of the changes that lie ahead. This is no time to be burying heads in sand. Whether welcomed or not these changes are happening and agency owners who do not put provisions in place now will continue to career blindly towards a car crash waiting to happen.”

Earlier this week it was announced that a consortium group has been formed to challenge the legitimacy of the changes to Travel and Subsistence, with a view to eventually pushing for a judicial review of the legislation. But Mr Thornhill doubts any change will come from this.

“The Government has remained resolute in its determination to reduce the amount of tax relief currently being paid – to the tune of £265 million a year – and create a ‘level playing field’ between contract workers and their permanent counterparts. Any reversal of stance would be a bitter pill to swallow for a Chancellor with one eye firmly fixed on the possible vacancy at Number 10 after the next election.”